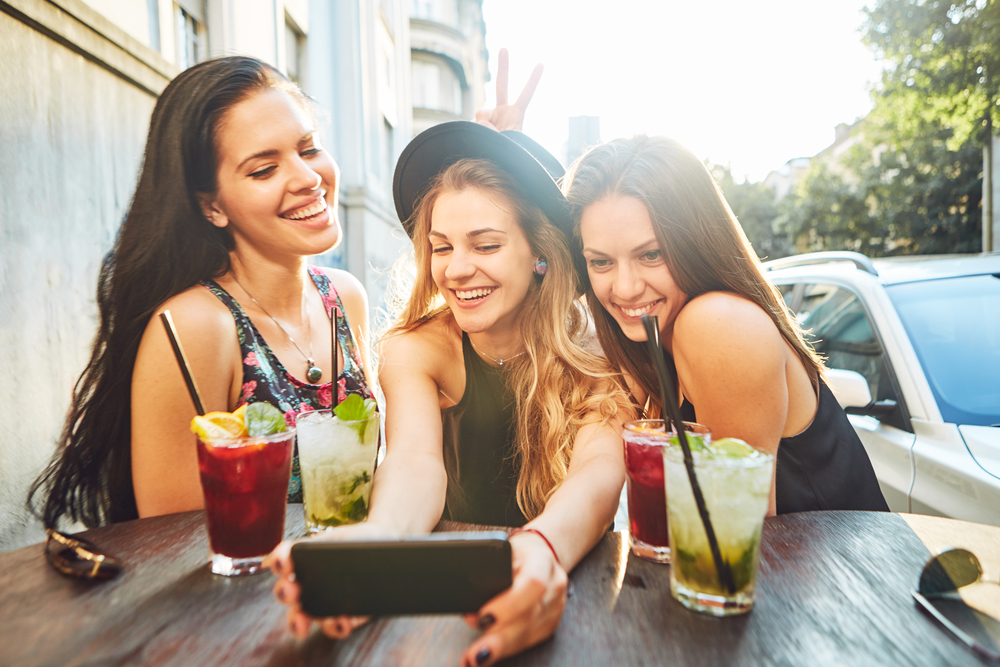 In recent years, an increasing number of teenage girls are getting plastic surgery. The New York Daily News reports that approximately 64,000 teens undergo some form of cosmetic surgery per year. This perhaps shocking statistic highlights an interesting trend among young women–that they will go to great lengths to change their physical appearances at young ages. More importantly, what are the implications of this for young women later on in life?

Here’s a quick look at this rising trend of teenage girls seeking out cosmetic and plastic surgery procedures to alter or enhance their appearances.

The most common cosmetic procedures sought out by teens:

Many teenage girls decide to get the procedures done over summer or holiday breaks so they don’t miss school. Christmas, Easter, Labor Day and summer are the most popular times for youngsters to undergo surgeries.

Unfortunately, many of these procedures are doomed because the youngster’s facial features will continue to grow and the teen will require additional surgeries. This is especially true with rhinoplasties. The reality is that a 16-year-old’s nose is not going to stop growing after surgery.

2. Some Will Seek Surgery in Foreign Countries

Breast augmentation is typically denied to women under the age of 18 in the United States because not only are their breasts not finished developing, it is believed that teens lack the emotional and mental security required to make such a decision. However, where there is a will there is a way, and many teens are not opposed to seeking treatments south of the border or in other foreign countries.

Many adults wonder what has changed culturally that is pushing so many teens towards plastic surgery. Some experts claim that it is the role models—and the proliferation of social media— that are causing the surge in cosmetic procedures in America’s youth. Teen icons like Iggy Azalea and Kylie Jenner all publicly boast about having lip injections, breast augmentations, and rhinoplasties. They make the procedures seem normal and even acceptable.

There is little doubt that teen fans feverishly follow their idols even when it comes to plastic surgery. In 2015, after Kylie Jenner proclaimed she had been getting lip injections, an Instagram challenge formed. It was called the #KylieJennerChallenge. It required that teen girls suck on shot glasses until they broke the capillaries in their lips and caused extensive swelling. Then they would take photos of themselves and post them on Instagram. This was all in an attempt to look like their teen idol Kylie after her lip augmentation.

Social media and selfie culture may also play a role in pushing young teens towards body obsessions. Many teens turn to smartphone apps to alter their appearances and actually become obsessed with trying to obtain their version of “perfection” that they create using a variety of photo-altering apps. This spurs many teens to turn to plastic surgery to attain the look they have created on their social media profiles.

Parents often act as enablers by giving in to their teen’s request for plastic surgery. Ultimately, the parent must give the consent and typically pay the expenses associated with various cosmetic procedures.

There appears to be no end in sight when it comes to teenage girls and cosmetic procedures. Often discussing the various cosmetic surgery procedures and options with a qualified physician is the best course of action that a parent and teen can take to help the teen decide they should wait until later in life before undergoing a major surgical step.

Consult with a Physician

Before you or your teen undergoes any sort of cosmetic procedure, consult with a trusted physician.
Schedule a Consultation with Dr. Hannah Vargas
teen plastic surgery

Surgical vs. Non-Surgical Rhinoplasty: Which Should You Get?
If you want to adjust the shape of your nose, you have a couple options. Learn the pros and cons of surgical and non-surgical rhinoplasty here.
Non-Surgical vs. Surgical Facelift: Which Suits You Better?
Vargas Face and Skin Center offers insight into the pros and cons of surgical and non-surgical facelifts. Learn more here!
Can Functional Rhinoplasty Improve Your Sleep Quality?
Sleep apnea is one of the most common sleep disorders in the world. Learn more about how functional rhinoplasty can help treat it.