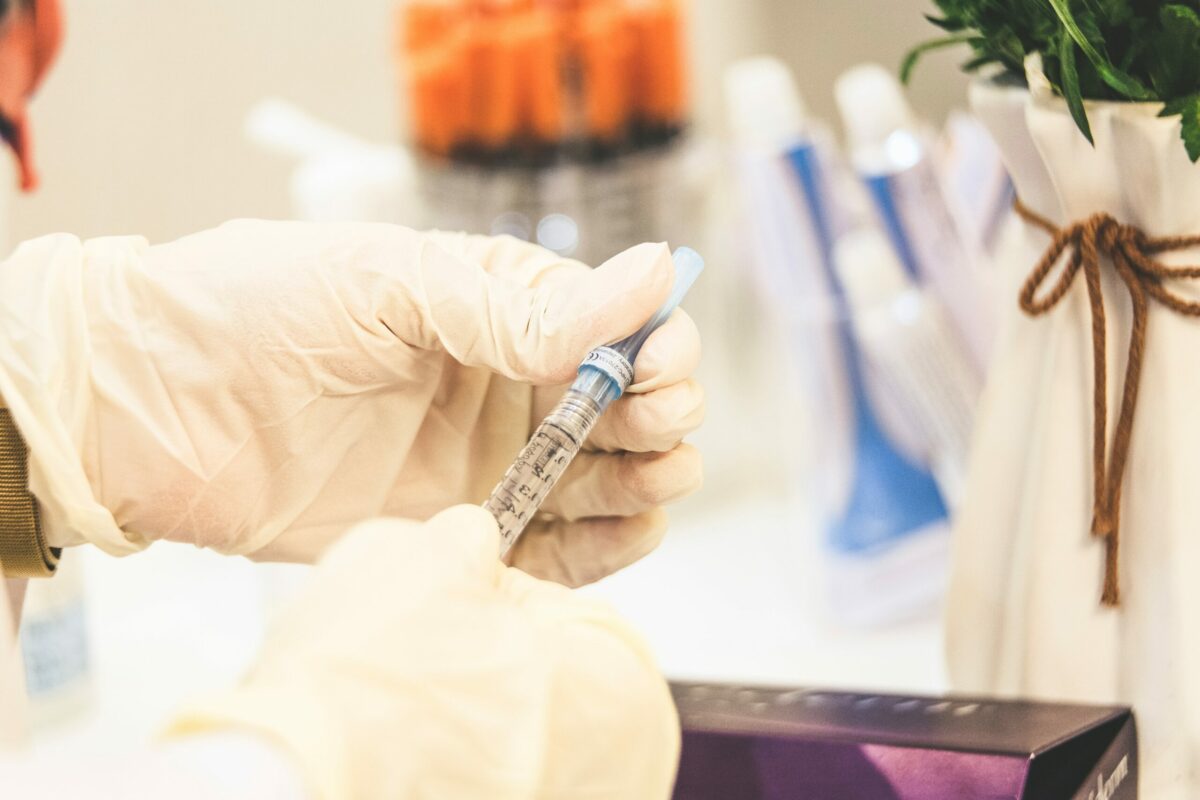 Since the nose is the focal point of the face, being self-conscious about its size, shape, or any other minor flaw can make a person feel insecure about their look. A rhinoplasty treatment can improve a patient’s confidence by correcting any imperfections in the nose.

According to the American Society of Plastic Surgeons, 352,555 nose reshaping procedures are performed yearly, making this the most common facial plastic surgery procedure.

The following are some of the most frequently requested nose adjustments by patients:

While many people believe that rhinoplasty is just used to improve one’s appearance, it can also be used to treat various ear, nose, and throat disorders.  Here are some health benefits of rhinoplasty.

Restricted airflow is an issue in itself, but it also makes other health problems worse. Snoring is a sign of obstructive sleep apnea (OSA), a potentially life-threatening sleep disorder.

While it may appear to be a small benefit, preventing OSA and other sleep disorders can reduce your risk of developing severe health problems like diabetes, depression, heart disease, high blood pressure, and stroke.

When you can’t get enough air via your nose while sleeping, both snoring and OSA might get worse. In this case, your doctor will most likely recommend rhinoplasty to help you obtain a better night’s sleep.

Many patients experience getting a better night’s sleep following rhinoplasty because the surgeon will clear the nasal tube, reducing the effects of sleep apnea, and relieving congestion.

However, it is important to note that rhinoplasty cannot completely eliminate sleep apnea, but it can make it much more manageable.

Breathing through the nose might be difficult due to a variety of issues. The nasal canal can be wholly or partially blocked by a deviated nasal septum caused by a congenital abnormality or damage to the nose.

The nasal septum is made up of bone and cartilage that can be fractured, curved, or misplaced, causing noticeable asymmetry and blocking one or both nostrils from functioning correctly.

The nose serves as a channel for filtered air to pass through on its way to the lungs. When this route is obstructed, air cannot flow freely in and out of the respiratory tract.

As a result of abnormalities in the nasal structure, breathing adequately through the nose might be challenging. In certain cases, a functional septorhinoplasty to correct anatomical irregularities can remove the nasal obstruction and restore the nose’s proper breathing function. 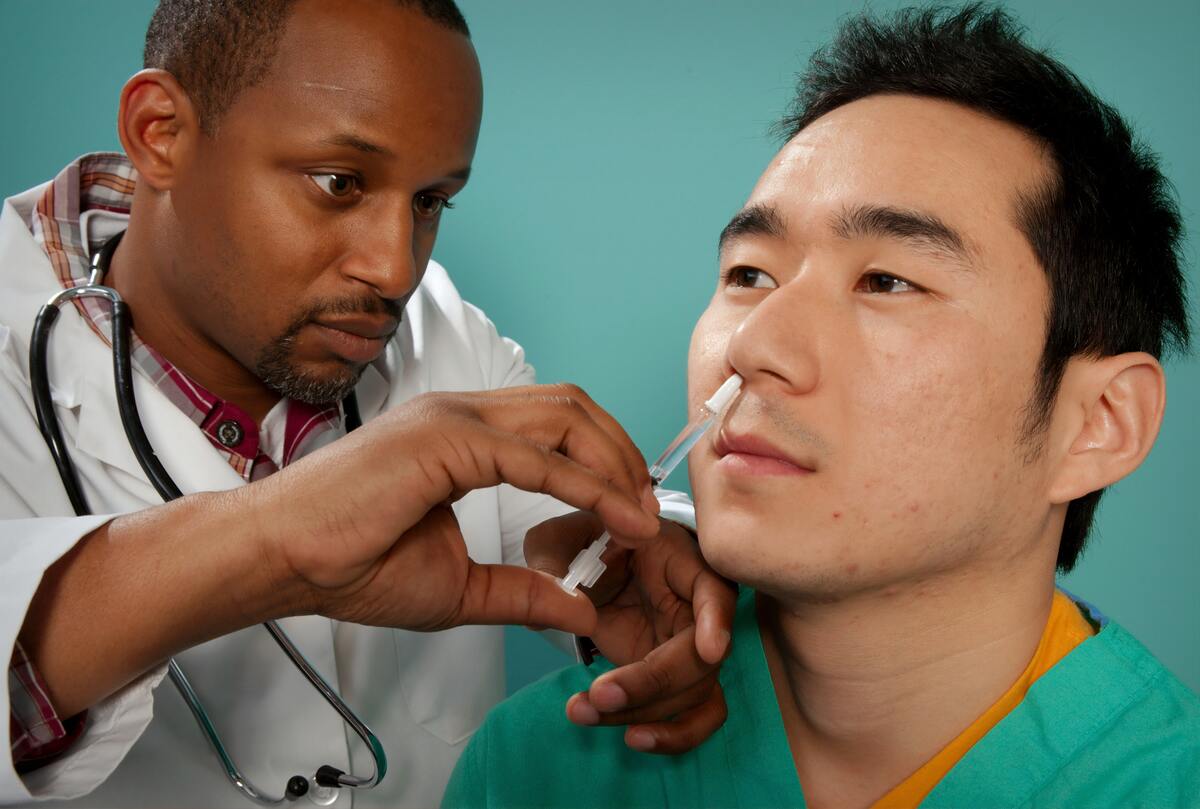 Individuals might also benefit from rhinoplasty surgery to relieve sinus symptoms, including headaches, nose congestion, and more. This is because obstructed nasal passageways are a common cause of sinus problems.

Rhinoplasty surgery can help correct these concerns by reshaping the nose. It allows for better airflow in and out of the nose by widening the nostrils. Nasal airways are also improved by nasal broadening, which aids in the elimination of sinus infections.

In addition, scar tissue from previous infections can be removed from your nasal airway by your surgeon.

Rhinoplasty can also benefit people who have recently damaged or fractured their noses.

Fractures of the nasal bones are commonly referred to as a broken nose. The cartilage and tissue of the nose, as well as the nasal septum, may be injured. The following are some signs and symptoms of a broken nose:

The surgeon will be able to tell if the nose is fractured or simply swollen. Swelling on its own can make the nose appear asymmetrical. Nasal swelling occurs on both the outside and inside of the nose and can last for several weeks.

You can ensure that your broken nose will return to its appearance before by having a rhinoplasty. Rhinoplasty surgery can often relieve the pain associated with a broken nose.

Rhinoplasty is more likely to be done after the initial healing phase after trauma to reduce the pain. Consult your plastic surgeon about possible rhinoplasty options.

The health benefits of rhinoplasty go beyond the physical effects. It can also help enhance a person’s mental well-being. Most people are highly insecure when it comes to appearances. They wish their nose was a bit smaller, didn’t have the hump bump, or was more symmetrical when they look in the mirror.

It will also help you advance in your career. You’ll feel more confident going into interviews for promotions or new jobs, as 70% of companies consider a confident personality to be one of the most important qualities in a candidate.

Since your nose is one of the most striking features on your face, even little changes to its form can have a significant impact on the symmetry and proportions of your face.

The goal of rhinoplasty is to make a patient feel better about themselves. Rhinoplasty can improve your self-esteem by changing your outer appearance. It gives you control over a feature that has previously controlled you emotionally.

Whether a patient is considering rhinoplasty to repair a breathing problem or simply for aesthetic reasons, a nose job can dramatically boost a patient’s self-esteem, which is something that cannot be measured.

If you want your nose job results to give you these amazing benefits, start by consulting with a facial plastic surgeon experienced with rhinoplasty surgeries and different types of patients. Dr Hannah Vargas has 10 years of experience and knowledge in her field. She performs various cosmetic and plastic surgery procedures to help people of all ages improve their unique beauty and appearance.

Contact us now for a consultation to learn how rhinoplasty can help you.

Microblading: Say Goodbye to Eyebrow Hair Loss Once and for All

Some hair loss is a normal part of getting older. Once you reach a certain…

Are You a Good Candidate for a Beard Transplant?

Thin, patchy facial hair is a common problem among men. In one survey, 23.6% of men said…

Surgical vs. Non-Surgical Rhinoplasty: Which Should You Get?
If you want to adjust the shape of your nose, you have a couple options. Learn the pros and cons of surgical and non-surgical rhinoplasty here. 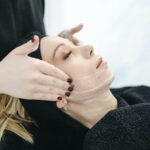 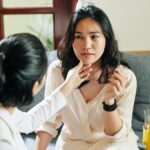 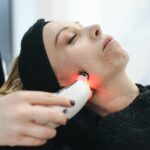 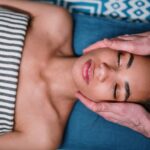 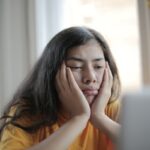 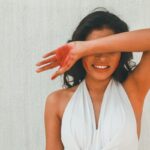